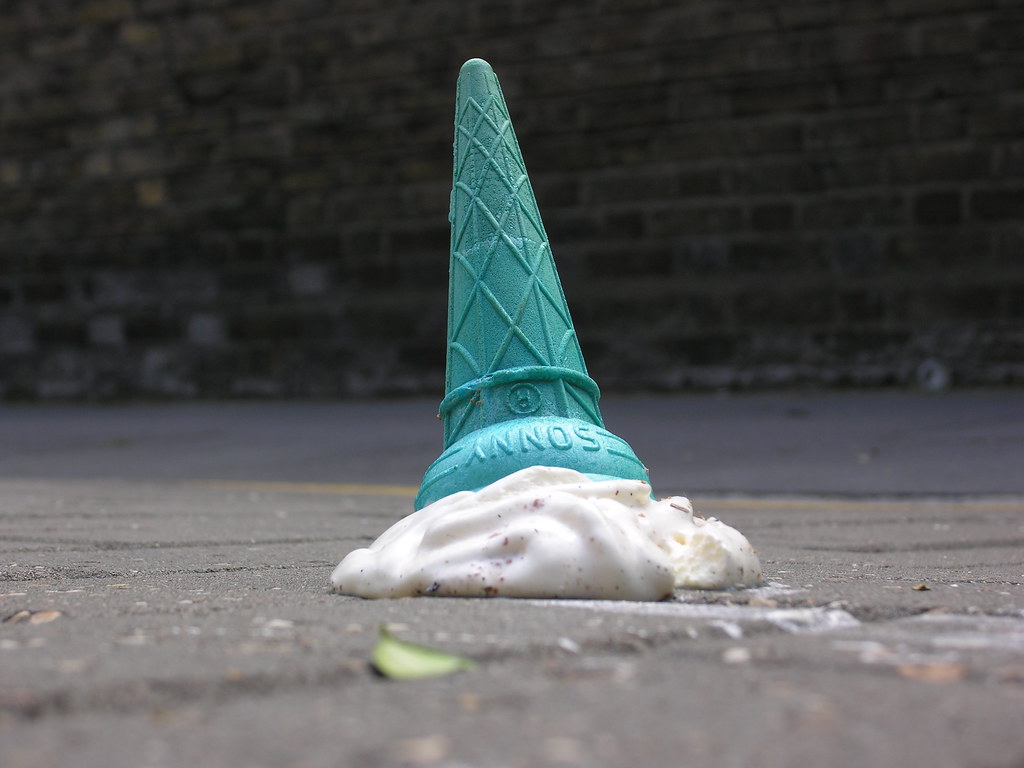 As a write this, I am doing my best to arise from a creative malaise. It’s no revelation to most of us “artists” that creativity is a muscle that weakens without consistent use. The blank canvas, empty page, or barren Pro Tools session can seem like a tall mountain climb when you haven’t produced in a significant period of time.

I’ve had several ideas floating around my head, but I haven’t written an in-depth blog piece in almost 2 months. Despite my intro, I wasn’t creatively blocked. I just didn’t have any damn time. As many of you know, I took a touring gig filling in on bass guitar for metalcore heavyweight champs, Unearth. The month before the tour was a whirlwind of busy activity. In addition to tying up loose ends with my new rock band (Vagus Nerve), cover band (Rebel Noise Group), picking up extra shifts bartending, teaching guitar at School of Rock and privately, and curating an educational performance for Tomato’s House of Rock in NYC, I still had to learn 14 Unearth songs in whatever free time I had. Thankfully, all of the tasks were completed, but I was left little time to be creative….in any arena.

I was looking forward to getting the tour kicked off, and getting back to writing when I settled into a routine. We had a week of warm up dates in the Southwest, including a mix of shows with Nonpoint and some festivals before we met up with Sepultura in Los Angeles. I was also very excited to see Sepultura everyday (sans Cavalera’s) because I just love Andreas Kisser as a player.

A week into the tour after loading in our gear at a gig in Bryan, TX, I was heading to van to go to the hotel when Trevor told me that Sepultura canceled the entire tour because of visa problems, and that we were more than likely going home the following day. To say this was a shock would be an understatement. The first date with Sepultura was only 4 days away. This had never happened to me in my 12 year career touring. Sure, there had been plenty of individual show cancelations, broken down vehicle disasters, or a couple bands dropping off a tour, and one time God Forbid was uninvited from a European tour I’d rather not mention a few weeks beforehand. But nothing ever happened that was this abrupt and momentum crushing. There was always a way to make the show go on.

With all of that said, I was very disappointed. The band was just getting into a groove on stage. I had a bunch of friends I had to reach out to let them know I would not be coming to town, which was probably the most crappy part of the whole ordeal. Other than that, my mind really went to the collective. Professional touring is a business, and whomever’s error that caused this tour to unravel had many detrimental consequences. Everyone’s financial well being had been put into jeopardy and that concerned me.

But after the initial sting of disappointment, my mind and heart went right to what opportunities may come out of this demoralizing event. I don’t mean a potential career opportunity by jumping to the next lily pad as a hired gun or being someone who tries to capitalize from a disaster. I was looking forward to doing the thing I love to do the most; rocking out every night with friends. But it didn’t happen. So I have to move on to the next thing. Whatever it is.

I was compelled to write about this moment because so many people kept commenting on how bummed out I must have been. But I wasn’t bummed out after the first day or so. Is that how people really go on dealing with the world? Agonizing over things they have no control over. Envious of a potentiality? Living vicariously through a virtual “what if” scenario that plays over and over again in their consciousness like a broken record?

There is often a theme of commentary I get from long time God Forbid fans who are flummoxed as to why we weren’t more successful. They invariably name other, more successful bands that we are “better” than and say that we deserve their slot in the annals of rock stardom. There is this notion of DESERVING something or artistic justice. It doesn’t exist. For every Nirvana, Guns N Roses, and Pantera, there was a previous coulda-shoulda-would’ve been that may have been the true innovator, but they came out at the wrong time, from the wrong place, had the wrong manager-label-agent, had asshole-junkie-psychopath band members, weren’t good looking or charismatic enough, or just plain didn’t do it as well as the eventual breakout band. And sometimes, it’s that undefinable “it” factor that puts band “X” over band “Y”. But you could also replace the word “band” with author, actor, painter, restaurant, product, etc. It doesn’t really matter what the medium is.

How you deal with failure or disappointment is the true measure of your character. Life does not give a shit about your plans. If losing a fun tour brings me down, how the hell would I deal with a real problem like serious health issues, losing a close family member, or bankruptcy?

Every day you are alive, healthy, with a roof over your head, food in your belly, and hopefully around people you care about, is a gift. If you are even more lucky, you get to do something you love everyday. Lacking the essentials that fuel your physical, mental, and spiritual health are the only real problems.

I don’t have religion in my life, but invoking gratitude is about as spiritual as I get. Stop bitching about your first-world, white people problems (especially on Facebook) because it’s spiritually vacuous. I do know that everything that seems like a failure or serious hitch in the road has always opened up another beautiful door. Even if that door is filled with challenge and hardship. Those challenges have built invaluable strength and wisdom. I took the path of least resistance for much of my youth and it hurt me in the long run.

No one owes you anything despite working hard or being a “good” person. The world is inherently unjust.

So, now I will use this time I was supposed to be on the road to rest my mind and body, think, philosophize, write, play, socialize, work, organize, engage, network, live. It doesn’t matter what could have been because I only have today and so do you.

“It could be worse, you could be sucking dick for cheeseburgers.”